Is East West Rail under threat?

East West Railway Company is the organisation promoting the East West Rail project – the proposal to effectively reopen parts of the former Varsity Line between Oxford and Cambridge, therefore connecting the two university cities by rail, via Milton Keynes, for the first time since the 1960s. As you can probably tell, this is a vital project for the region, and you could also say it’s nationally important – providing new routes for freight and long-distance cross-country passenger services.

But, unluckily for us, the Treasury doesn’t quite understand these benefits, and the NIMBYs against the project just keep coming, especially on the Bedford – Cambridge portion of the route.

As you can see from the map above, the project is split into two phases – 1 and 2. Phase 1 is already operational, providing Oxford with a direct link via Oxford Parkway, Islip, and Bicester Village to the Chiltern Main Line and London Marylebone. This has been a success, with 809,812 people using Oxford Parkway in the first year of improvements alone (2016), increasing to 1.1mi in 2019.

Phase 2 is now. The Bicester – Bletchley portion of the route is being constructed via Calvert as I write this post. The section between Bletchley and Bedford is an existing alignment (the “Marston Vale Line”), but a lot of improvement needs to be made to this line including replacing its 31 level crossings before EWR services can commence. The portion between Bedford and Cambridge is the difficult one, given it’s a brand new alignment.

But I’m going off on a tangent – the question of this article is whether East West Rail is under threat. In my opinion, yes, EWR is under threat. It’s not the promoters fault – the proposal they are making is really great. 4tph between Oxford and Cambridge and 2tph between Oxford and Milton Keynes Central (let’s hope Northampton one day!) sounds really ideal. The reasoning behind this threat comes down to two main problems, both originating in Westminster:

Grant Shapps is our current Transport Secretary. As you may know, Shapps recently decided to join the contest to succeed Boris Johnson as Conservative Leader, and therefore Prime Minister, making the promise to “scrap East West Rail east of Bletchley”. He quit the competition a few days later. 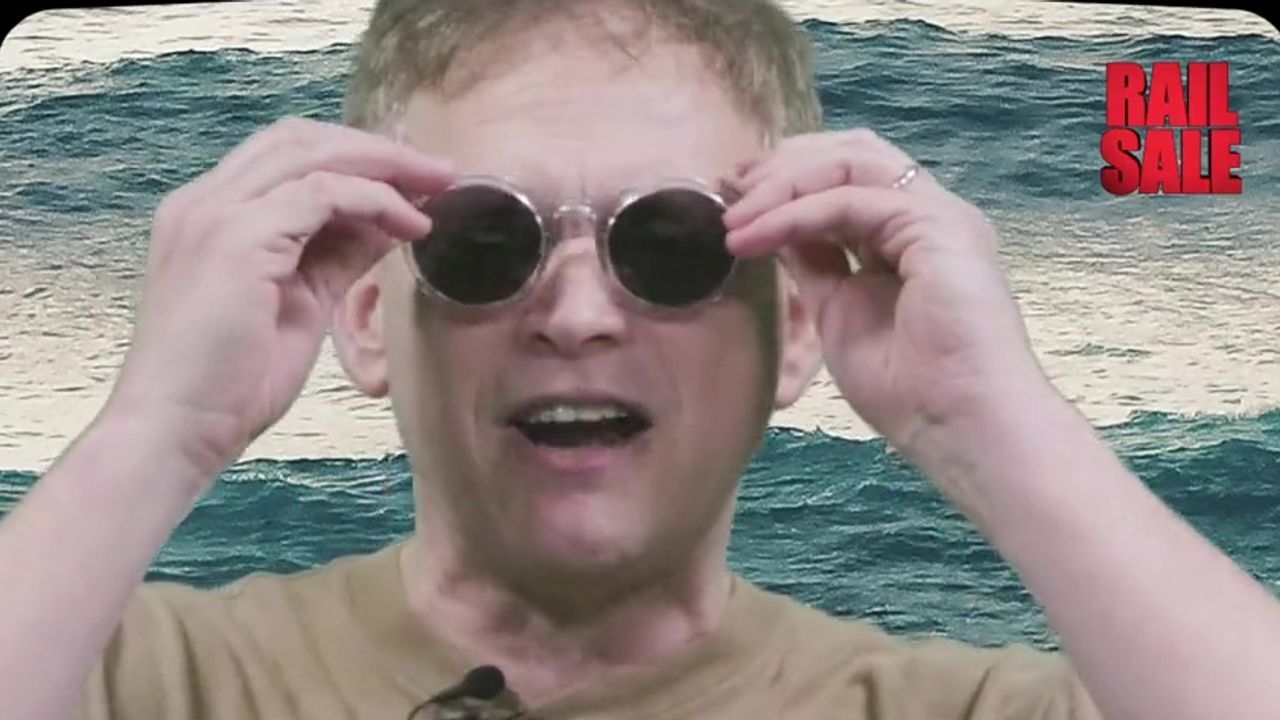 Yes, the photo above is one of the most important members of Government filming a bizarre promotional video for a railway sale which should have been applied as standard anyway.

To be fair to our Transport Secratary, these cuts are not all his fault. In fact, most of the time, Shapps is just a puppet for the Treasury. Let’s explain.

As you’ll know, the Treasury is in charge of money, full stop. During the course of Johnson’s premiership, they have cut, cut, cut the Department for Transport’s public transport spending, including through the introduction of the Integrated Rail Plan, a £96bn new strategy for the railways, although it introduced no new funding whatsoever.

Here’s a graph of public service expenditure in 2021/22, in billions. Transport got allocated £51bn. To put that into perspective, that’s just just 40% of the budget for education in the same year, and almost the same as how much the Government paid on debt interest. What!? 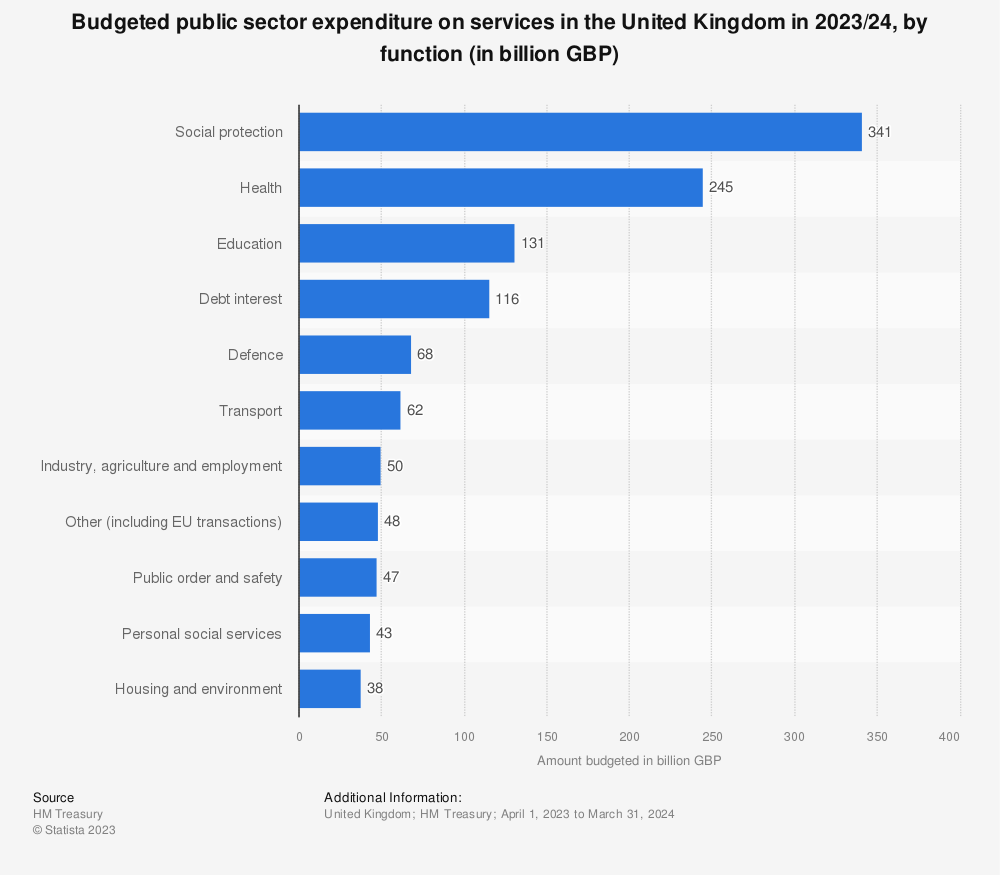 Let’s go back to the IRP. This plan cut HS2 and Northern Powerhouse Rail, by effectively taking control of NPR from Transport for the North and putting it into DfT hands, cutting HS2E, and removing the essential Golborne Link from HS2 plans (a somewhat politically suspicious decision according to some in the industry, given who a nearby MP is)